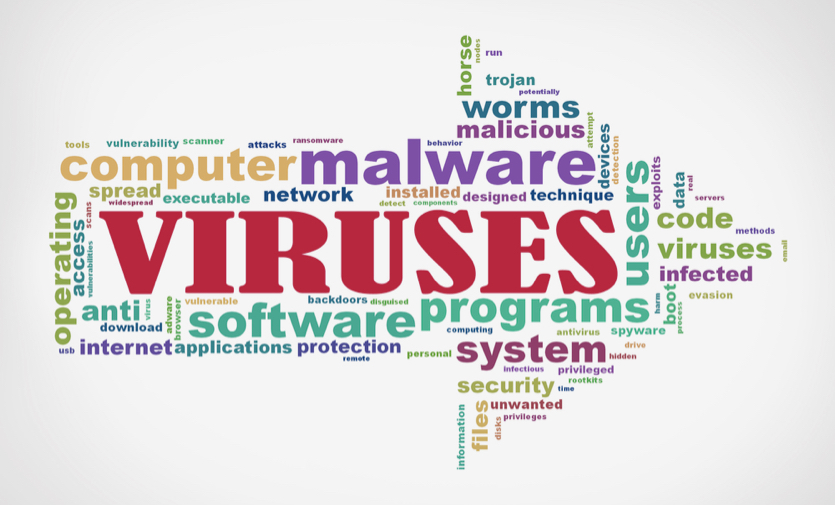 ‘Virus’ is probably the word that’s used more than any other in this area, and it can get bandied around as a kind of catch-all. People will talk about antivirus software, and about any kind of malicious attack as being caused by a virus. Sometimes, this isn’t quite right.

A virus is actually a fairly specific kind of attack, caused by your computer either coming into contact with or booting from an infected USB or disk drive, or by the download and launch of an infected program- or even by macros, hidden in fake documents, often made to look real. As the name suggests, viruses are infectious and tend to spread across your computer system, infecting new programs or discs, laying low until the moment when the virus’ ‘payload’ is activated, and it begins to act maliciously. Viruses are often used to steal information, or to launch denial of service attacks on websites, using infected machines. They might also overwrite the information on your computer, and can generally wreak havoc.

What can these do?

Malware and viruses are dangerous because they can give malicious actors access to and/or control over your computer systems. They can also steal information, and make your machines complicit in attacks on other computers, whether by infecting connected systems or by rerouting their malicious actions through your system.

So what can you do?

Most ‘antivirus’ programs are actually anti-malware, working against much more than just viruses. However, free antivirus programs might not protect against all threats, as malware programs are constantly evolving and adapting, to evade efforts to stop them, avoid detection and become more effective.

Luckily, Freelance Computers provides cloud-based malware protection, meaning that our malware and virus remover keeps up-to-date with the latest developments from malicious actors, responding in real-time, and so is able to protect you against all kinds of malware attacks. Crucially, since email attachments remain a very popular method of infecting computers with malware, Freelance Computers provides a wide variety of email security services, including features like attachment filtering, to protect against common attacks. 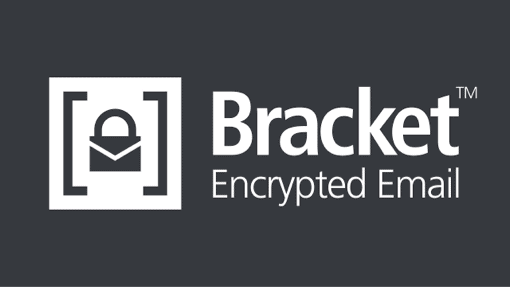 Join our newsletter for the latest posts and information from Freelance Computers.

VIEW OUR TESTIMONIALS
We use cookies on our website to give you the most relevant experience by remembering your preferences and repeat visits. By clicking “Accept”, you consent to the use of ALL the cookies.
Cookie settingsACCEPT
Manage consent

This website uses cookies to improve your experience while you navigate through the website. Out of these, the cookies that are categorized as necessary are stored on your browser as they are essential for the working of basic functionalities of the website. We also use third-party cookies that help us analyze and understand how you use this website. These cookies will be stored in your browser only with your consent. You also have the option to opt-out of these cookies. But opting out of some of these cookies may affect your browsing experience.
Necessary Always Enabled
Necessary cookies are absolutely essential for the website to function properly. These cookies ensure basic functionalities and security features of the website, anonymously.
Functional
Functional cookies help to perform certain functionalities like sharing the content of the website on social media platforms, collect feedbacks, and other third-party features.
Performance
Performance cookies are used to understand and analyze the key performance indexes of the website which helps in delivering a better user experience for the visitors.
Analytics
Analytical cookies are used to understand how visitors interact with the website. These cookies help provide information on metrics the number of visitors, bounce rate, traffic source, etc.
Advertisement
Advertisement cookies are used to provide visitors with relevant ads and marketing campaigns. These cookies track visitors across websites and collect information to provide customized ads.
Others
Other uncategorized cookies are those that are being analyzed and have not been classified into a category as yet.
SAVE & ACCEPT
Powered by